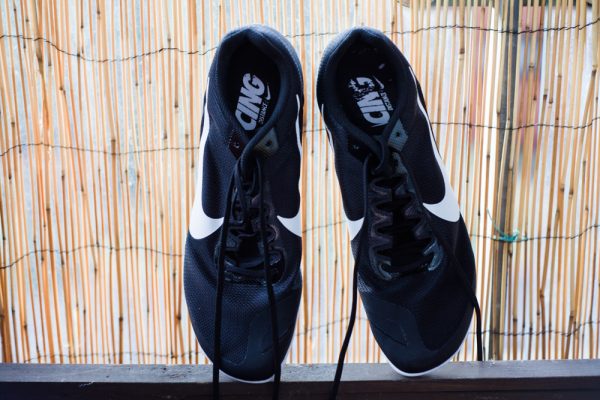 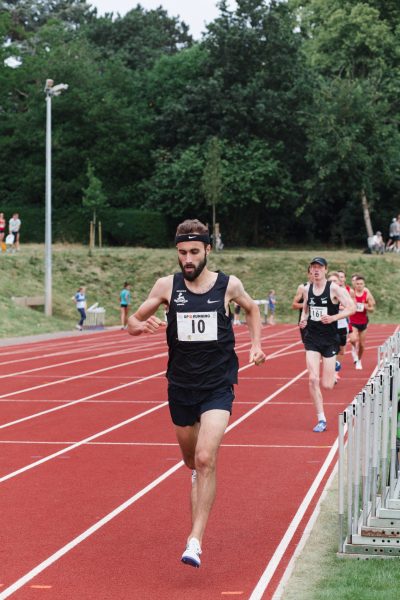 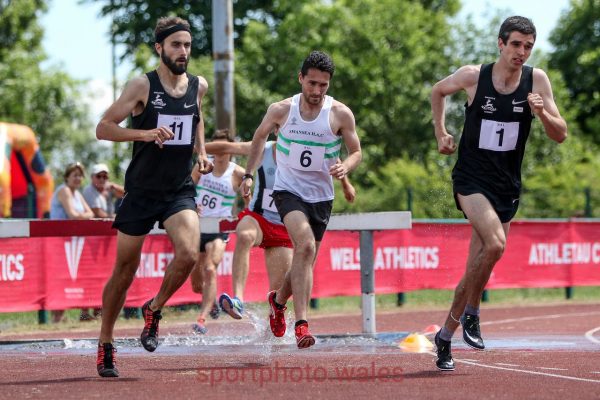 This is the post I hoped I’d be writing several years ago but its delay doesn’t make the experience any less sweet. Yesterday evening I broke 15 minutes for 5000 metres for the first time.

There is no heroic story about how I was dropped then rallied then just snuck under the barrier with a hard last lap. No one needed to scrape me off the track afterwards and I didn’t require any medical assistance. There was no fanfare or fuss and no cheering team mates.  I just took the opportunity when it came and when I was in good shape, and ran even 72 second laps twelve and a half times.

I had a feeling I would do it after about four laps when a 4:48 mile tucked in at the back of a group felt too slow. My legs felt good. I went through 3000 metres in around 8:59 and knew I had enough in the tank and just needed to focus and not let the pace drop at all. What I can do is grind out a hard pace from a long way out; what I cannot do is make up 5 lost seconds on the last lap. On pace with 3 and then 2 laps to go, I knew I needed to keep pushing and that even then it would be incredibly close.

The clock ticked from 13:48 to 13:49 as I went through the bell. By this point I was hurting. I tried to stay calm and remind myself of all of the laps I have run in under 70 seconds in training and how this was just another one of those. I kicked as hard as I could down the back straight, trying to hold my form and remembering what Dave told me the other night about wasting energy by leaning backwards as I tire. I had 35 seconds to complete the last 200, a simple feat on most days but a tricky one given the strong headwind that had been blowing down the home stretch for the whole race.

Then nothing. I had no idea of my time as the finish line clock had stopped at 14:45 for the winner. I knew I had run a PB and also knew that it was very close to 15 minutes. I chatted to a few athletes I know and to someone else from my race who I had spent the first half of the race drafting behind. Fortunately BMC were quick with posting the results and the numbers were good.

This is why you enter meets with electronic timing. That would have been outside 15 minutes with a stopwatch so I felt vindicated in trying to do it at a race with proper timing. Not that I intend to cut it that fine next time.

The last item on my to do list has been crossed off. Now I just need to add a new one. 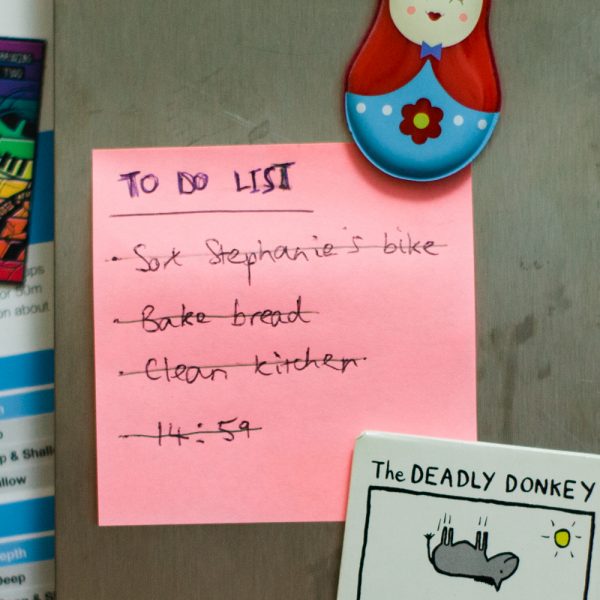 This week I finished first in a race and last in another but second across the line in both.

On Tuesday, fellow steeplechaser Jonny and I travelled to his home town of Kettering where his home club had agreed to put a ‘chase on for us. The third of our party, Matt, had pulled out at the last minute leaving just two of us on the start line. It was intended as an early season warm up race but there was nothing warm about it. By the time the gun went it was 9pm and a cool day had turned into a very cold one. The back straight was windy and the water in the pit was ice cold. Not steeplechase weather at all. We ended the race with respectable but unspectacular times; I was only 6 seconds outside my target for the race, suggesting I am in decent enough shape.

Sunday was the opposite, a 5000m run in intense heat. My club mate Omer, who is from Ethiopia, charged off at the front. Knowing that I would not handle the heat as well as him I let him go, imagining that he would come back to me at some point later in the race. He never did. Fortunately for me, though, the rest of the field suffered just as much as I did and I managed to hang on for second, and first ‘B’ runner, in a time of 15:29. It was an uncomfortable race and if I had known a week in advance what the weather would be like I would have asked to do a 1500 or a steeplechase instead.

Unfortunately, as I have learned this week, you can’t control the conditions, especially in this country. The one thing you can control is your training, however. If I keep up the hard work the good results will take care of themselves eventually.