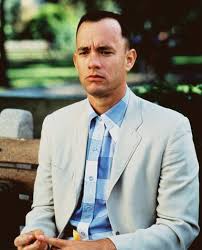 I was shocked when I read this. Much like the legendary Wanjiru himself, I suspect this story will run and run…