This is a perfect reflection of the amount runners think about running and how little other people understand, and it sums it all up in just under 6 minutes, which is just about my mile pace for the marathon. Oops. 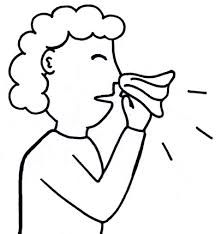 I’ve entered a race on my birthday. It’s the first time that has happened. It is the London 10,000 in May (not a track race, just a strangely named road 10k) and I entered yesterday at the suggestion of my wife.

Mo Farah ran 27:44 there last year which suggests it’s a quick course. Of course I’m not going to run a time like that but am hoping to be in good 10k shape by then. Low 33s perhaps.

Not a good time for Sammy. Looks as though the man needs to get out of the country and all this wife-bashing and car-crashing and focus on the one thing he does better than most: tearing it up at the big city marathons.