Yesterday reminded me why I don’t run marathons.

After my morning run I settled down in front of the TV to watch the coverage of the London Marathon. Taking place on a unseasonably warm day, it provided plenty of entertainment. If you are a massive sadist who likes to watch people suffer, that is. Fortunately I am so had a great time.

Neither the men nor the women set off at a pace appropriate for the conditions and as a result there were some ugly scenes towards the end as titans of the sport crawled home like the charity runners several miles back down the road. Watching Mary Keitany, normally such a graceful and elegant runner, shuffle the last mile, cooked from having gone out inside world record pace on a hot day, was excruciating.

The men’s race was no different, and in the opening miles the men resembled a group of 9 year old boys throwing rocks at each other to see who would get hit by the fewest. Mo Farah managed to dodge several of them but still grimaced his way to a 4 minute positive split.

It wasn’t just the elites. My friend Dan, in a message afterwards, said “I can remember nothing from the last 12km and woke up under a pile of ice in the medical tent.” Sounds like fun.

I’m sure running a good marathon is a hugely satisfying experience but it seems to go wrong more often than it goes right. This must be hard to take in an event you only get a couple of chances at every year and that requires several months of dedicated training. I’m sticking with steeplechase.

Replay of Mo Farah’s win at the Pre Classic. 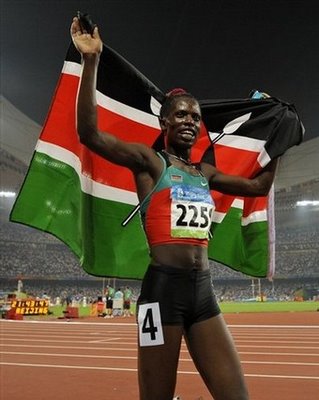 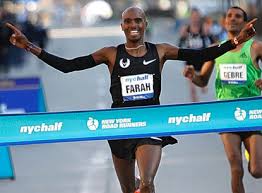 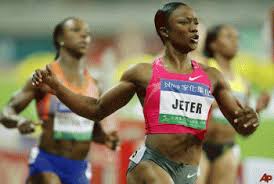